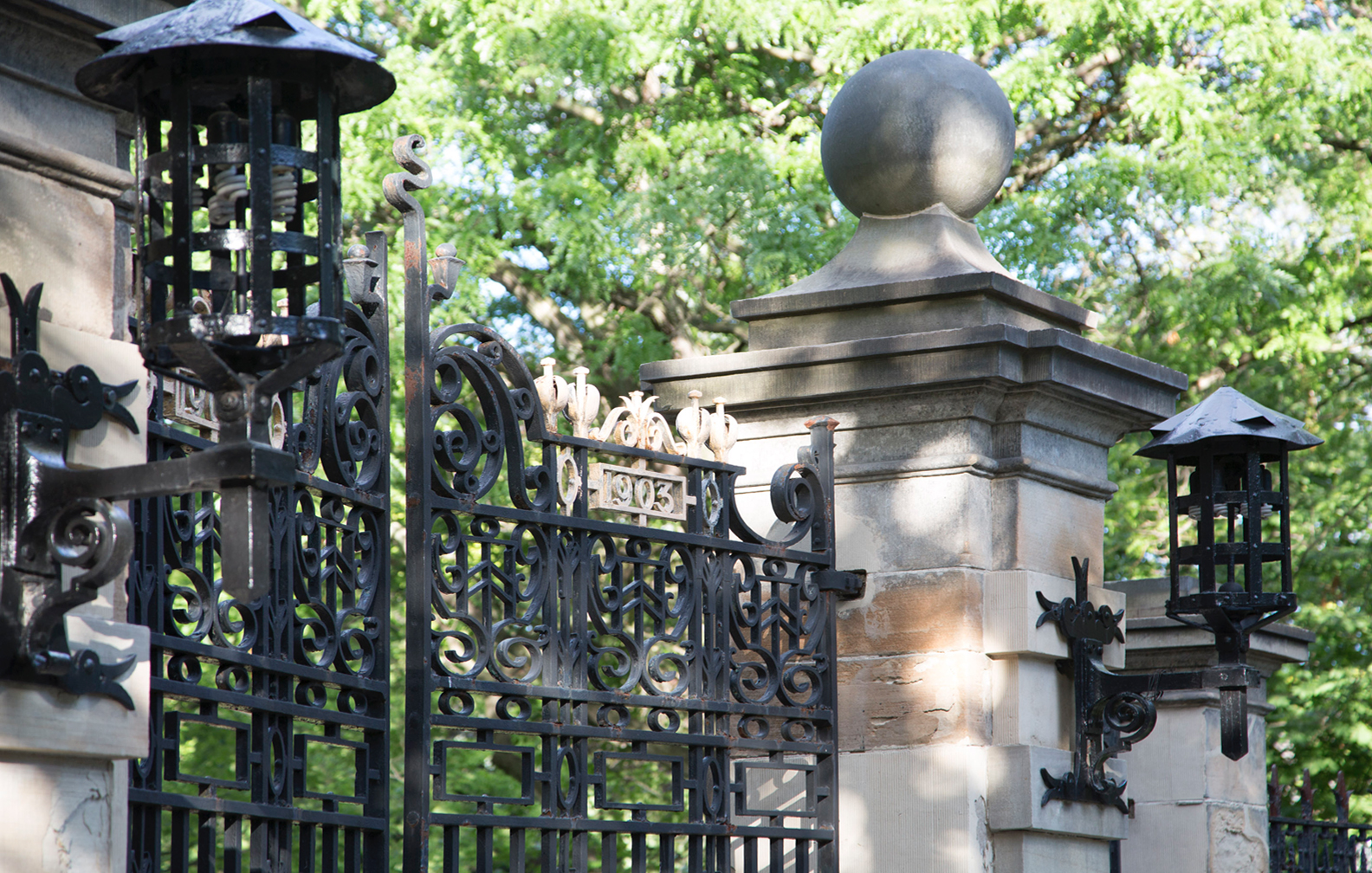 One of oldest suburbs of downtown Toronto, Rosedale covers the area that was formerly the estate of William Botsford Jarvis in the 1820’s. Jarvis’ wife took frequent walks around the grounds and named the area for the wild roses that grew in abundance along her route.

Today, Rosedale is touted as one of the most coveted neighbourhoods in the county. Built bordering three large ravines and a system of parklands, Rosedale’s winding routes make for limited vehicle traffic within its residential streets despite being located in the heart of midtown with the mature trees and plentiful foliage of the neighbourhood, it is hard to imagine you are at the very centre of the city, 10 minutes from Bloor, with its world class shopping and 20 minutes from the Financial District by car.

Considering Rosedale’s long-time history, it’s no wonder that many of its homes are over 100 years old, with several being designated as Ontario Heritage Properties. Developed mainly between 1860 and 1930, Victorian, Georgian, Tudor, and Edwardian mansions line the streets with large and relatively private properties providing slight separation between neighbouring lots. North Rosedale is made up almost exclusively of detached homes, while South Rosedale introduces a small selection of luxury condos and townhomes.

The market in Rosedale has consistent turnover in the busier seasons.  It is possible your favourite gem may be for sale soon, keeping an eye on the inventory is key to success.

Rosedale is considered such a prime city neighbourhood, not only for its beautiful homes and properties but also for its ideal midtown location and access to both uptown and downtown Toronto. Rosedale homes west of Mount Pleasant are within walking distance to the Yonge Street shops of Rosedale and Summerhill, while homes east of Mount Pleasant enjoy a small shopping area at the north end of the neighbourhood on Summerhill Avenue.

The community also tends to congregate at popular Mooredale House, which offers year round camps and programming for children and adults. ‘Mayfair’ (occurring annually on the first Saturday in May) is a much-anticipated and attended event each year.