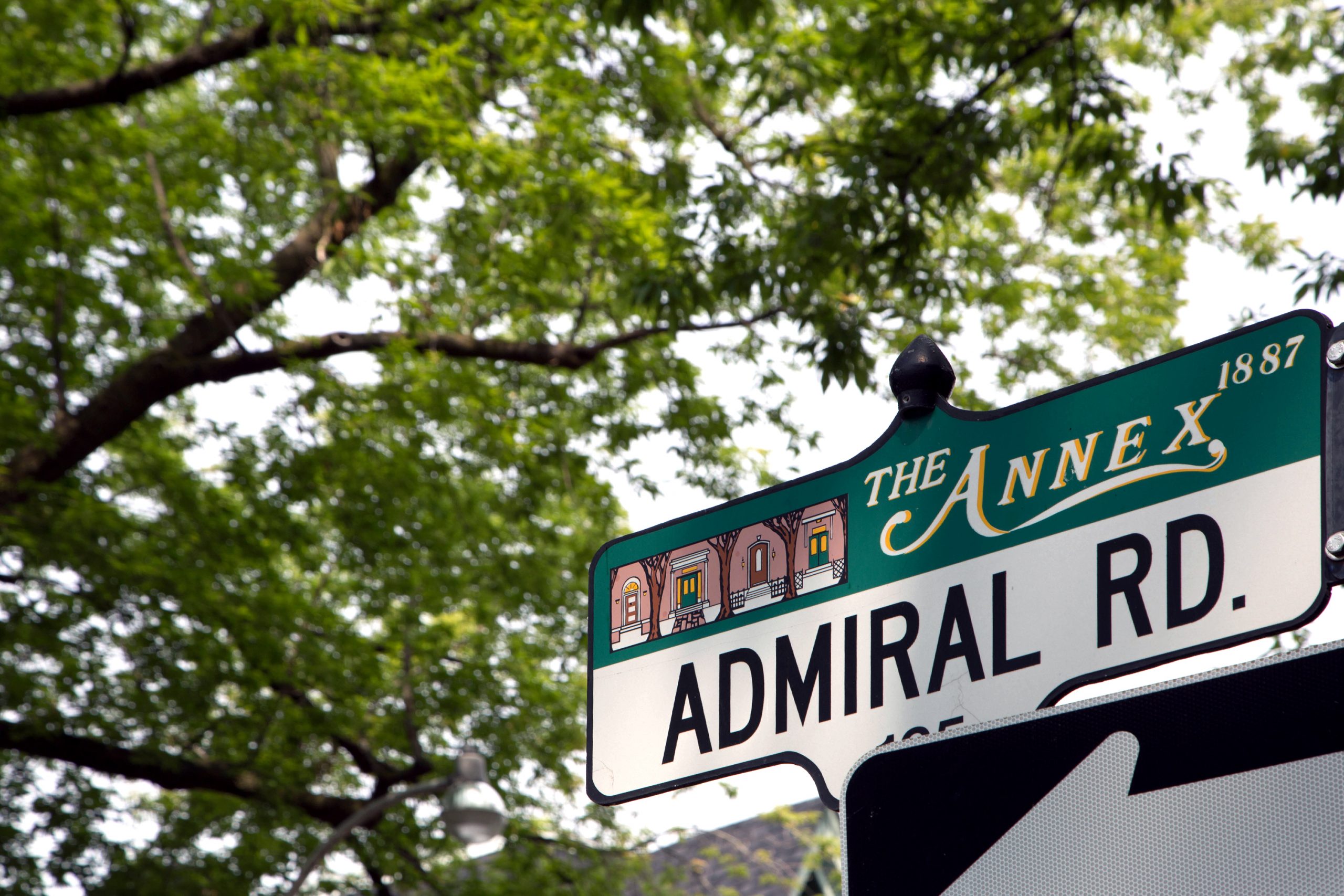 With a long history of distinguished residents, including Timothy Eaton and George Gooderham, The Annex immediately became one of Toronto’s elite neighbourhoods when it was established just beyond the Toronto city limits in the 1880’s. Today, The Annex is a microcosm of Toronto life, with a heterogeneous mix of prominent business people, young families, local celebrities, and many more calling this area home. Encompassing Toronto’s most prestigious university, The Annex is also a student-friendly neighbourhood with casual and relatively inexpensive restaurants and pubs lining Harbord Street and Bloor Street West.

The Annex paints a portrait of early Toronto (pre-1910). Large red brick Victorian homes line the streets of mature trees and deep front lawns. The architectural detailing is among the finest in the city with grand archways, spindled wooden porches, and large turrets being the norm. Another wave of construction in the 1920’s and 1930’s introduced Georgian and Tudor style homes to the neighbourhood.

Steeped in Toronto’s history, The Annex remains an extremely desirable area, with many homes representing the top end of the city’s average price range.

Due to the generous size of most Annex homes, living arrangements range from multi or mixed-use (for students, etc.) to multi million dollar single-family dwellings for the more affluent among the community.  With most Annex homes hitting the 100-year-old mark, building in the area is quite selective and rules governing the preservation of facades are fairly strict. The Annex Residents’ Association has been a strong voice of the community since 1928.

Living in The Annex

Ideally situated in the heart of the city, The Annex is a vibrant mix of residential, collegiate, and bustling midtown streets. Quiet, leafy avenues give way to the energetic nightlife along Bloor Street West. The student influence in the neighbourhood provides an eclectic mix of food, coffee and bookshops.

Nearby, the Miles Nadal Jewish Community Centre provides year round programming for all ages, while the ROM, the Bata Shoe Museum, and Trinity St. Paul’s Church Tafelmusik Baroque Orchestra round out the cultural experiences at your doorstep.

Neighbourhood landmarks include the University of Toronto campus, and the infamous Honest Ed’s on the southwest corner of Bathurst Street and Bloor Street West.

Well-served by public transit, The Annex is ideally located near the intersection of the TTC subway system and just a few minutes drive from everything the city has to offer.