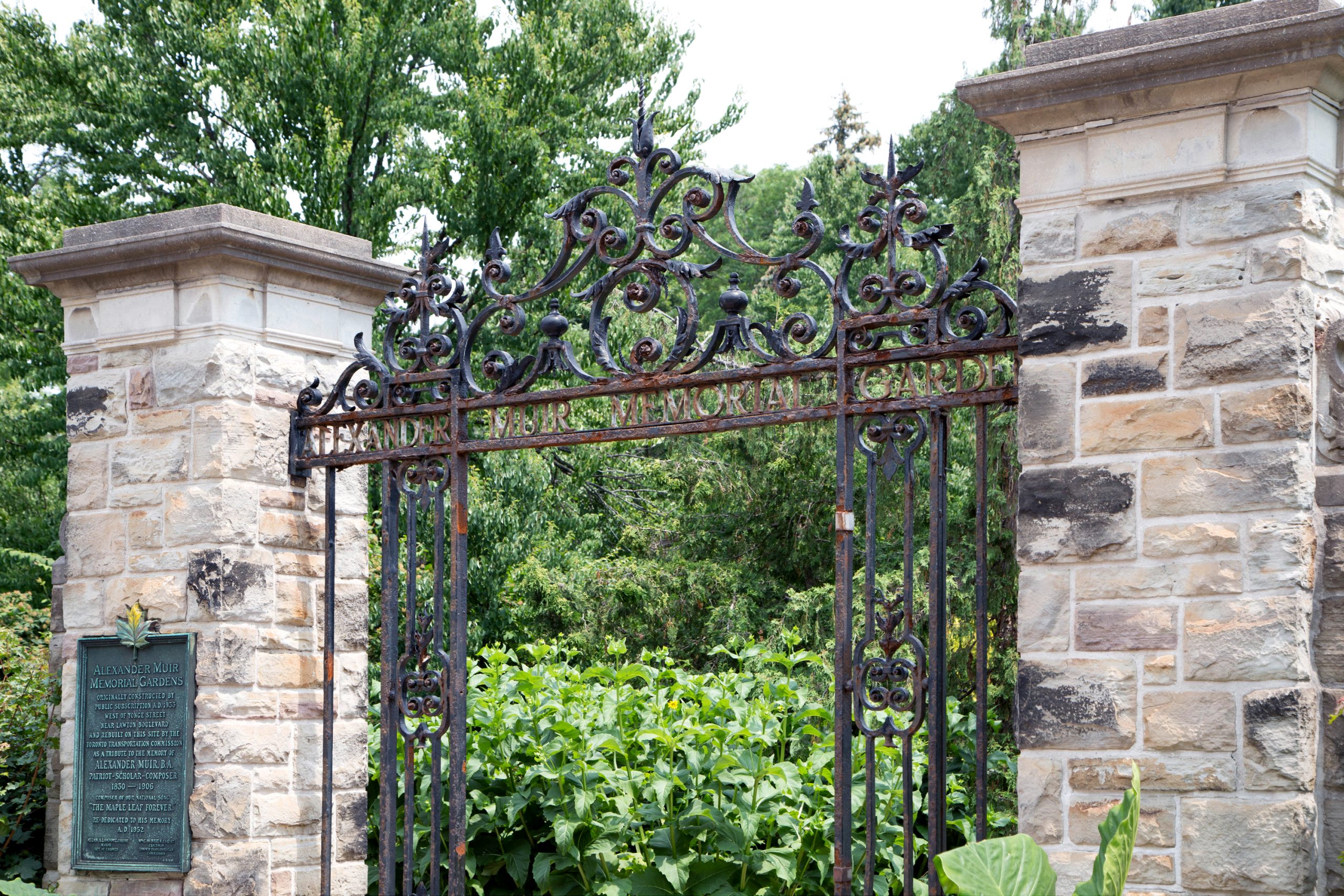 Rolling hills, winding roads, lush trees and tranquil residential streets define the peaceful and exclusive neighbourhood of Lawrence Park. The area’s namesake, John Lawrence purchased the land in the early 1900’s to develop it as a suburb for the well to do. Early ads for the community touted it as an “aristocratic neighbourhood…far from the lake winds of winter”. Over time, Lawrence Park has maintained the same allure and pedigree, offering sprawling private lots, beautiful homes, and access to excellent public and private school education.

The neighbourhood’s slow and steady development over the first half of the 1900’s has resulted in a variety of construction styles. From English Cottage, and Tudor Revival, to Georgian and Colonial homes, the charming mix blends seamlessly with a similarly wide variety of mature foliage along its residential streets.

Lawrence Park is known as one of the wealthiest city suburbs in Canada. As such, home prices within its boundaries are among the highest in Toronto, beginning upwards of $1 Million. Remaining one of the most family-friendly of the affluent neighbourhoods, Lawrence Park real estate is a strong, consistent, and coveted investment.

Lawrence Park is known for its proximity to some of the city’s best public and private schools.

With area shops and schools being located around the periphery of the area, Lawrence Park’s interior remains a quiet residential pocket. The vibrant shopping district along Yonge Street, just south of the neighbourhood is within walking distance of many Lawrence Park homes.