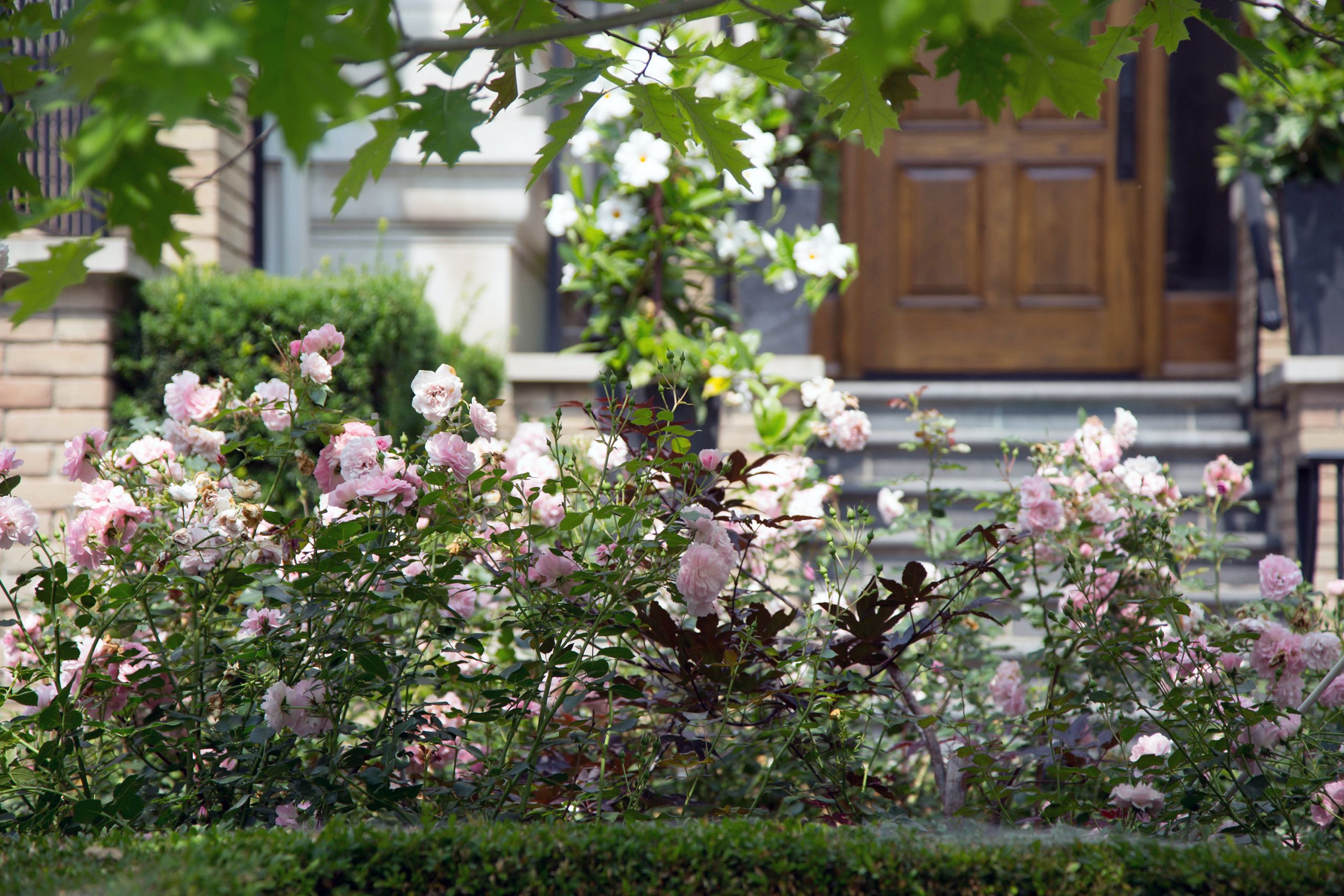 Ideally situated in midtown Toronto, the prestigious neighbourhood of Forest Hill is comprised of quiet avenues, mature trees and large, well-maintained homes. Often compared to the tony Rosedale neighbourhood, Forest Hill is equally representative of the most affluent residents in the city. Many flock to Forest Hill for the beauty of its topography; a beautiful mix of sloping hills, winding roads, charming red brick avenues and scattered parkettes.

Forest Hill Homes
A series of old building codes that are still enforced today require that Forest Hill homes be designed by an architect and that a tree be planted at the front of each property. This has undoubtedly contributed to the trademark character of the neighbourhood, the beauty of its mature foliage and the grand details of its brick and stone mansions.

As mentioned, the Forest Hill neighbourhood is comprised of two distinct areas.  Upper Forest Hill homes and lots are of a more modest size than in Lower Forest Hill and are built mostly in the Tudor style of the 1940’s. Lower Forest Hill homes tend to be generously sized, many with luxury features and amenities. While many homes in Forest Hill are detached, single-family dwellings, a small collection of low-rise luxury condo buildings can be found west of Spadina Road, and on Lonsdale Road and Heath Street West.